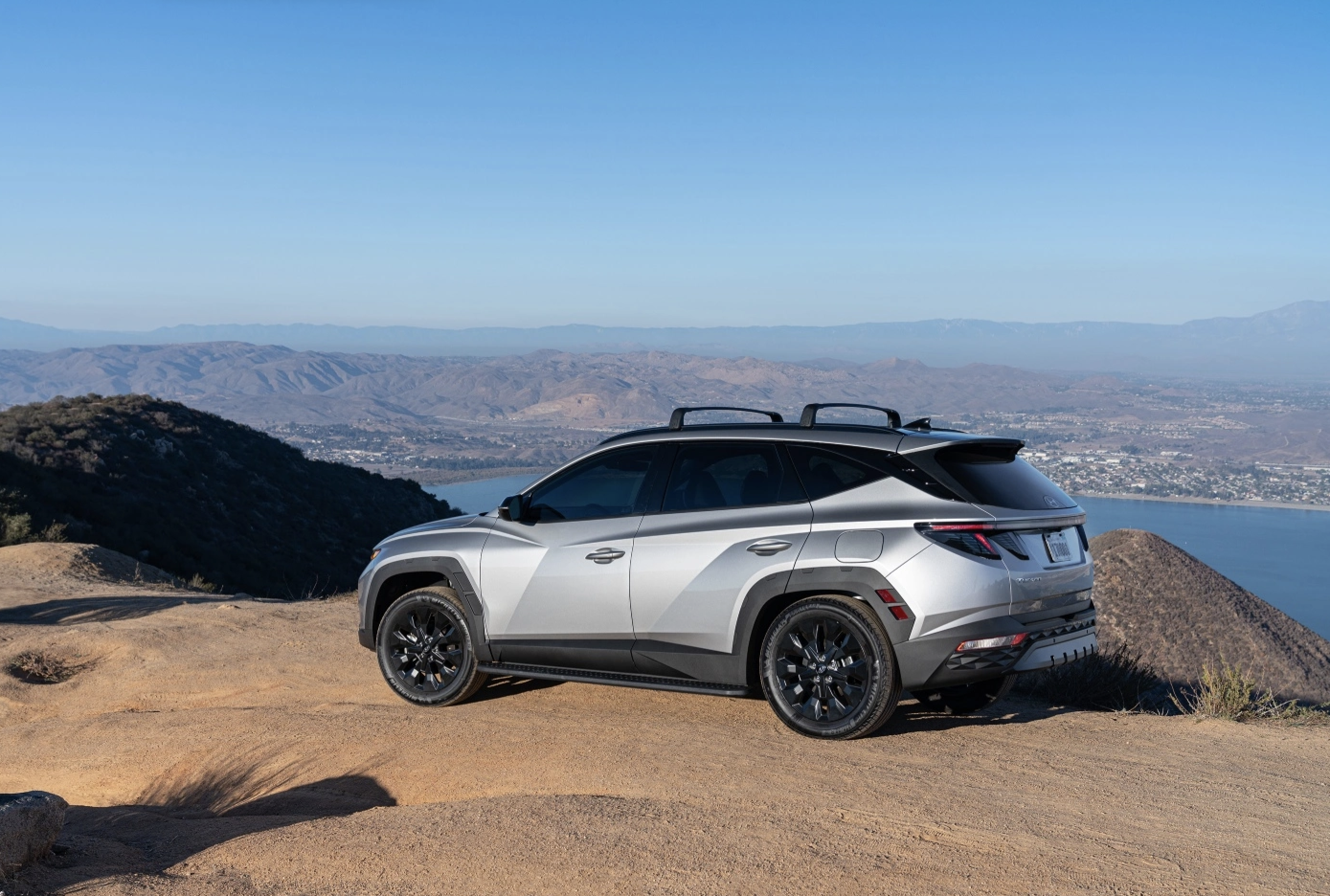 Hyundai Nailed the 2022 Redesign of the Tucson

Like every other automaker, Hyundai will give its cars a full redesign from time to time, and recently, it did just that with the Tucson. The 2022 model year marked the debut of the Tucson’s fourth generation, and Hyundai changed a lot about the popular compact crossover. Here’s a look at how Hyundai nailed its redesign of the 2022 Tucson.

According to Cars.com, the Tucson continues to offer a lot of value to car shoppers after its redesign. Since it’s a redesign, the Tucson’s exterior has changed.

Its front has a new futuristic look, which includes a new grille, and its rear has a new and aggressive design. Hyundai also gave the SUV an upgrade under the hood. Its new engine is a 2.5-liter four-cylinder that gets 187 hp.

That’s a significant upgrade in power, as the prior model started with a 161-hp engine. This new engine is also efficient, as it allows the SUV to get 29 mpg combined.

Plus, Hyundai gave additional new powertrain options to the Tucson, and they include a traditional hybrid as well as a plug-in hybrid. Additionally, just like with the rest of the car, the Hyundai SUV’s interior also received major updates.

Just like with the exterior, the Tucson’s interior styling is new and improved. It’s spacious for passengers, and it has more cargo capacity than many of its rivals. Hyundai also upgraded the SUV’s tech features, as it now comes standard with an 8-inch touchscreen instead of a 7-inch one. Overall, Cars.com was impressed by the Tucson as it offered drivers a great value thanks to its $25,000 price tag.

Hyundai has sold a lot of Tucsons thanks to this redesign

GoodCarBadCar tells us the Tucson’s sales numbers show that car shoppers are also impressed by the redesign. Up until 2016, the South Korean auto giant only sold around 50,000 units of the SUV every year. The 2016 model year marked the first model year in the Tucson’s third generation, and that redesign was successful. Hyundai sold almost 90,000 units in 2016.

Just like how the 2016 redesign gave the Tucson a boost in sales, the 2022 redesign also gave the SUV a boost in sales. In 2022, the South Korean automaker sold over 175,000 units, which makes it the car’s best year in sales. This is a 24.5% increase in sales year-over-year. These strong sales show that drivers liked what Hyundai did to the Tucson.

What’s even more impressive about this sharp rise in sales is the fact that the world was not doing too well during these last few years. Supply chain issues did a lot of damage to the auto industry, and for many automakers, that meant a drop in production as well as a drop in sales.

Furthermore, the economic issues meant that shoppers have had to be more cautious with how they spend their money. The fact that the Tucson’s sales rose so much despite these economic issues shows that it really does have a lot of value for its price.

Sorry, I'm offline at the moment. I'll be back online again in the next 12 hours 14 minutes

Sorry, I'm offline at the moment. I'll be back online again in the next 11 hours 44 minutes

Sorry, I'm offline at the moment. I'll be back online again in the next 12 hours 14 minutes