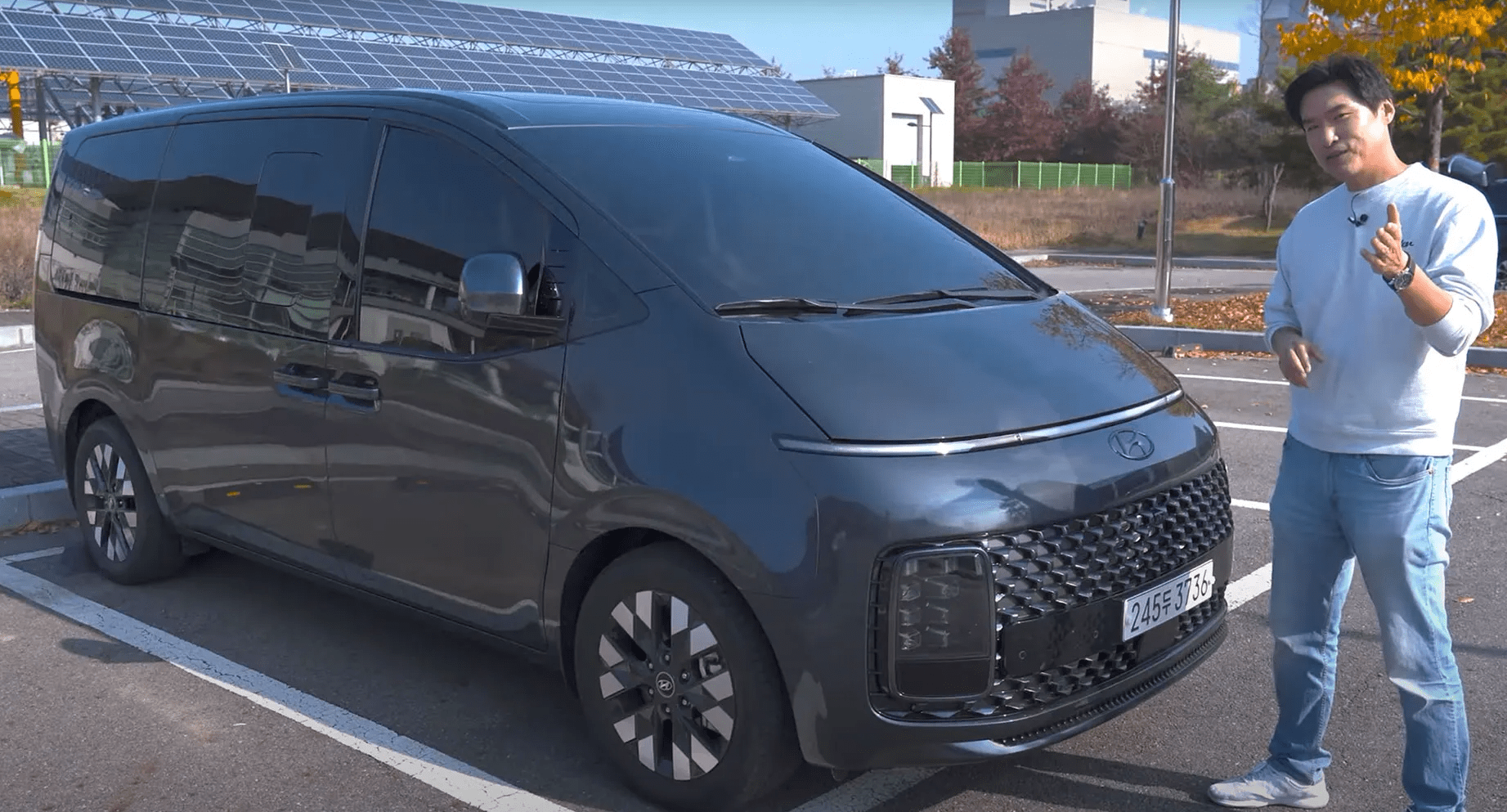 Is The 2022 Hyundai Staria The Ultimate People Mover?

It’s not very often that a van like the Hyundai Staria comes along and while we’ll have to wait until 2022 before sampling it for ourselves, YouTuber Asian Petrolhead recently had the chance to test it out.

The new Staria serves as the replacement to the Hyundai iMax and could be considered as an alternative to the Kia Carnival, even though it is significantly larger. The Staria is offered with a number of different powertrains depending on the market, and the example featured in this review features the automaker’s 2.2-liter CRDi turbocharged four-cylinder diesel.

This engine is good for 174 hp and 317 lb-ft (430 Nm). Those figures are more than enough for everyday driving duties, although as the YouTuber discovers, it isn’t particularly quick, requiring over 11 seconds to hit 62 mph (100 km/h). Despite this, he notes that the engine has a good amount of torque and works nicely alongside the eight-speed automatic transmission.

A key selling point of the Staria is the fact that it is based on Hyundai’s N3 platform. As such, it drives much more like a car than it does like a big van and that’s not something that could be said with its predecessor.

The interior of the Staria is particularly unique. The example tested was equipped with seven seats and the reviewer was particularly impressed with the second row that has a pair of captain’s chairs that can be fully reclined. Other nice interior features include manual side window blinds and an ambient lighting system.

Sorry, I'm offline at the moment. I'll be back online again in the next 1 hour 32 minutes

Sorry, I'm offline at the moment. I'll be back online again in the next 1 hour 2 minutes

Sorry, I'm offline at the moment. I'll be back online again in the next 1 hour 32 minutes