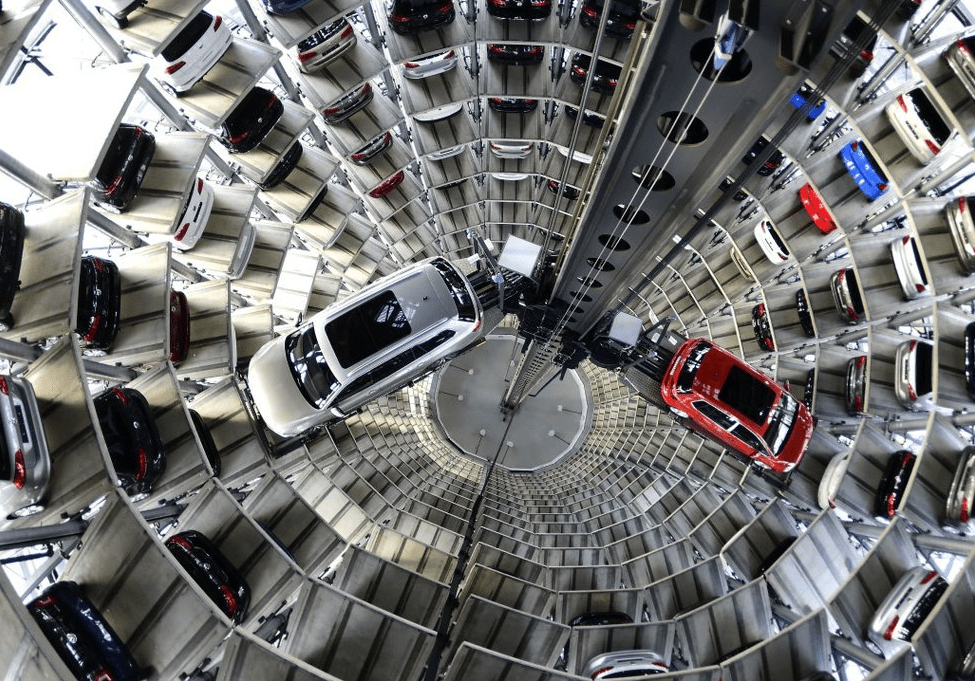 Something's Going On At VW

VW likes talking about one thing: switching to new, flashy EVs. What it doesn’t like talking about (other than the reason why it is switching to EVs) is what’s going on with its conventional cars. All that and more in The Morning Shift for October 20, 2021.

VW loves to hype its EV and tech developments (here’s a new missive from boss Herbert Diess), but what is somewhat less publicized is what’s going on with its gas-burning models. They are ... in cut mode, as Reuters reports:

Volkswagen has produced just 300,000 cars at its main Wolfsburg plant so far this year, a company source with knowledge of the matter said, the lowest figure since 1958 and far behind its average output before the pandemic.

The plant, which makes cars from the Golf, Tiguan, and Seat brands among others, produced an average of 780,000 vehicles per year in the past decade and the company said in 2018 it aimed to boost this figure to a million.

But supply chain problems meant just under 500,000 vehicles made it off the assembly line in 2020. This year’s output, first reported by Die Zeit weekly, is set to be even lower as the chip crisis sets in.

The reality of the car world at the moment is that the high profit-margin stuff gets seriously prioritized over everything else as automakers feel a general squeeze in semiconductor supply. This means high-volume, low-margin stuff is getting seriously slowed down. Skoda, as Bloomberg reports, is down a quarter million units, for instance.

Sorry, I'm offline at the moment. I'll be back online again in the next 2 hours 14 minutes

Sorry, I'm offline at the moment. I'll be back online again in the next 1 hour 44 minutes

Sorry, I'm offline at the moment. I'll be back online again in the next 2 hours 14 minutes