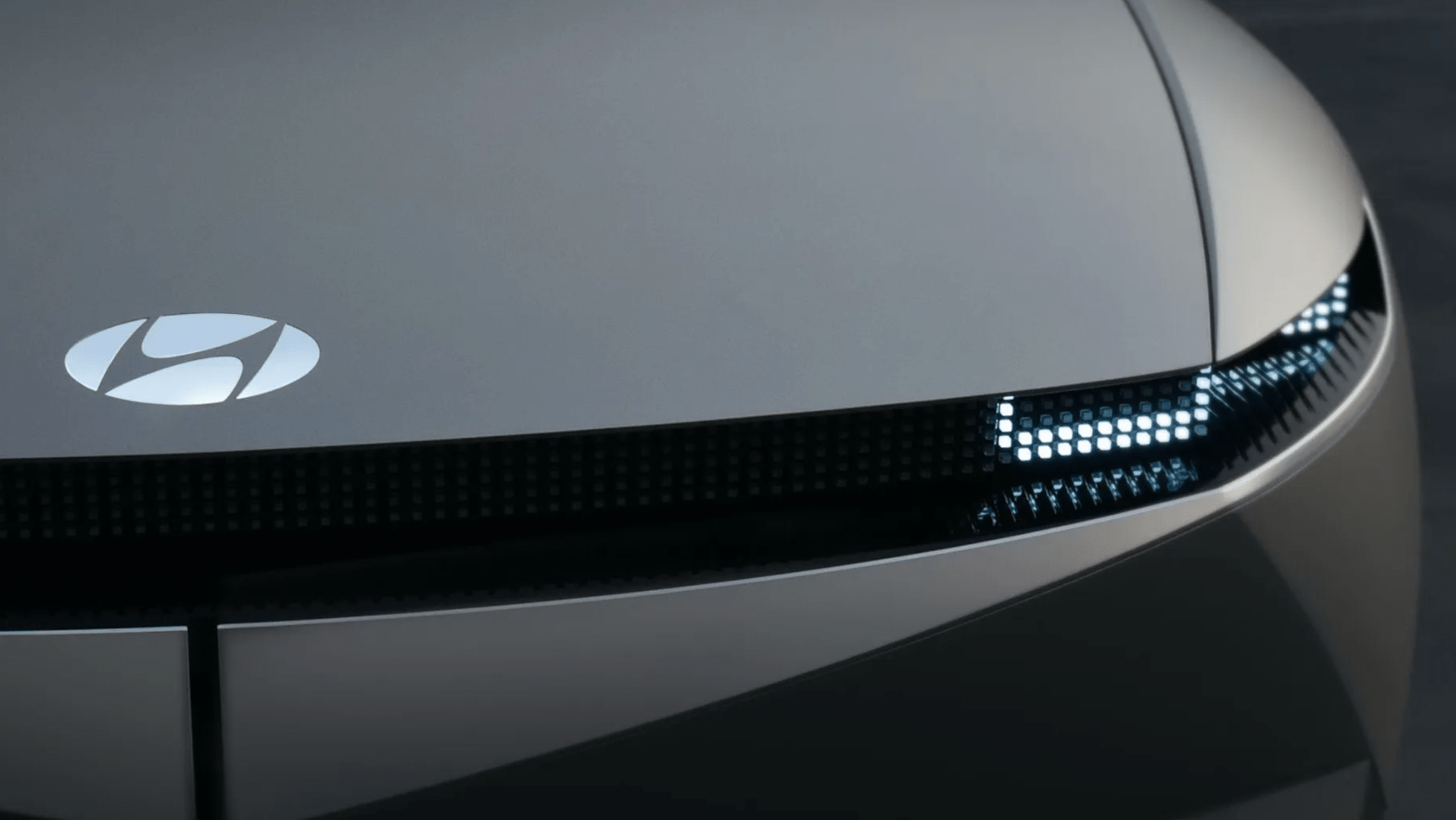 Hyundai is looking to establish itself as a major player in Europe as far as electric mobility is concerned, and its new Ioniq EV brand should do the trick.

The Korean carmaker will kick things off in the region with three new fully-electric models, all of which will reportedly go on sale within the next four years. First in line will be the Ioniq 5, a mid-size crossover based on the Concept 45.

The Ioniq 5 will debut in Europe in the middle of next year, followed in 2022 by the Ioniq 6 sedan and the Ioniq 7 large SUV in 2024. All three models will sit on the carmaker’s new electric Global Modular Platform (e-GMP).

“In a relatively short span of time, we have the potential to become the biggest provider of EVs in Europe, especially with the new lineup of dedicated EV models under the new Ioniq brand,” said Hyundai Europe President and CEO, Michael Cole in an interview with Autonews Europe.

Cole based his prediction on an estimate that Hyundai will sell roughly 60,000 zero-emissions vehicles this year, at which point it would rank as one of the biggest players in Europe’s EV sector.

Hyundai decided to turn Ioniq into a stand-alone brand “in response to fast-growing market demand,” as well as to accelerate the carmaker’s push of leading the global EV market, which is a pretty massive goal.

Together with its sister brands Kia and Genesis, Hyundai aims to sell a combined 1 million battery-electric vehicles by 2025, which they believe will give them 10% of the global EV market. 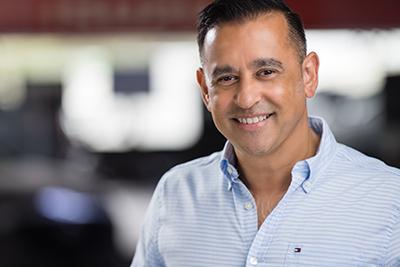 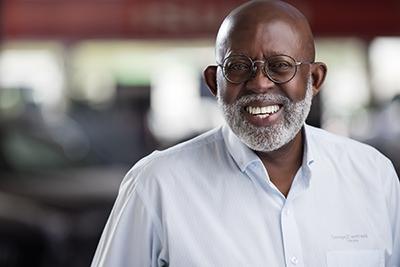 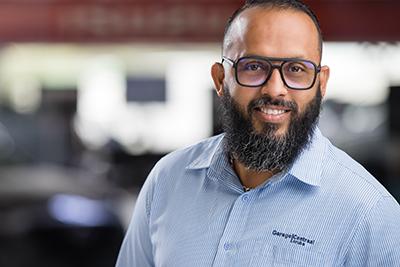 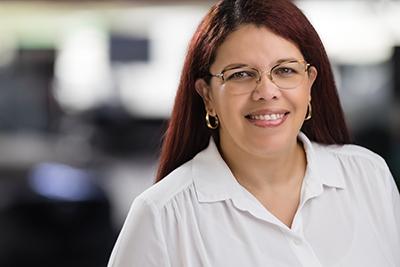 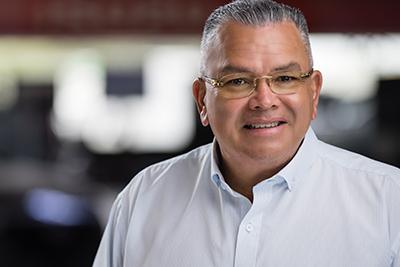 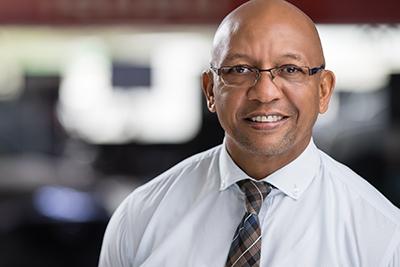